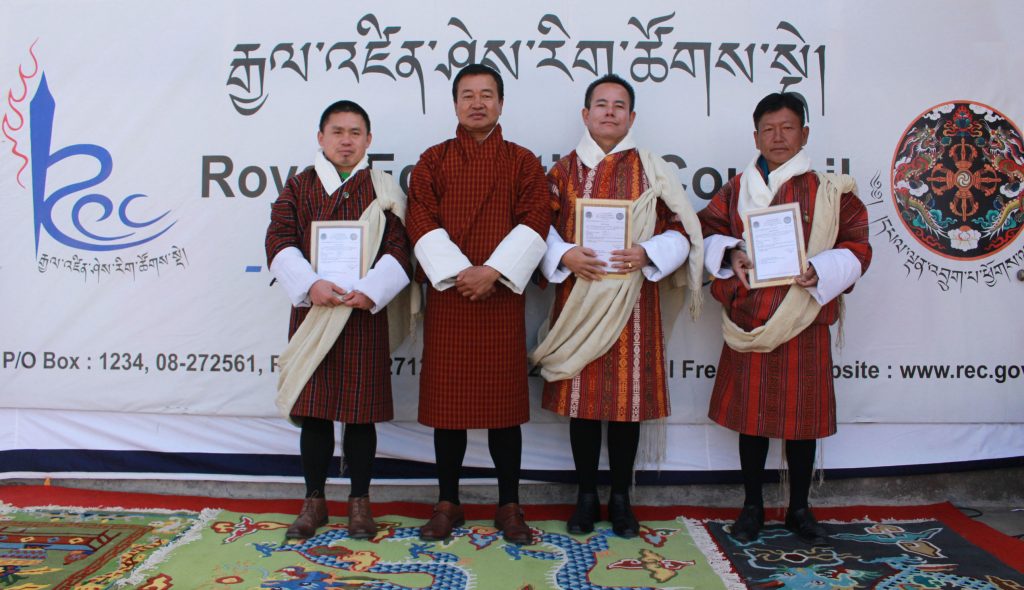 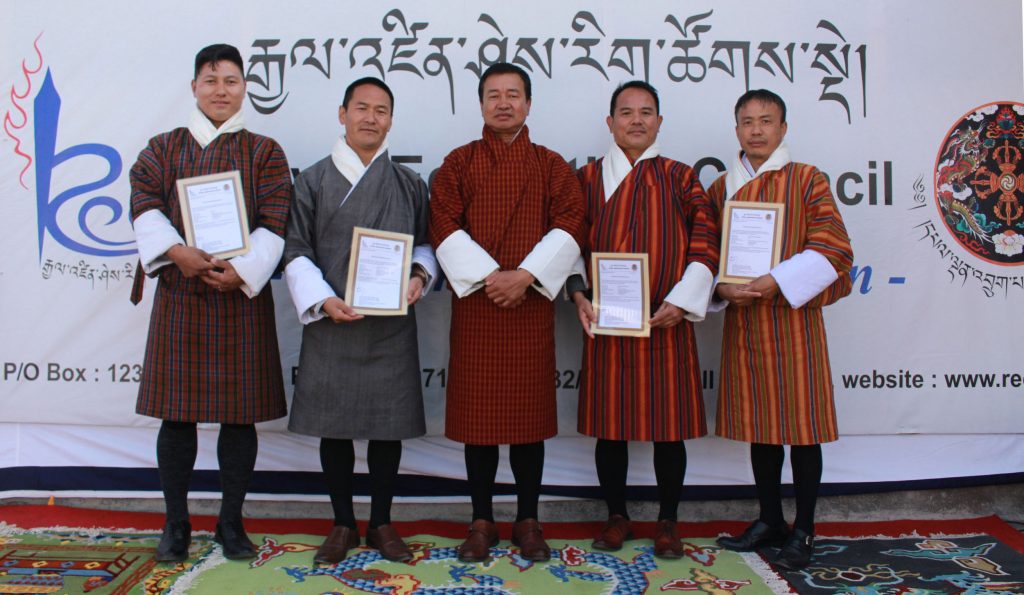 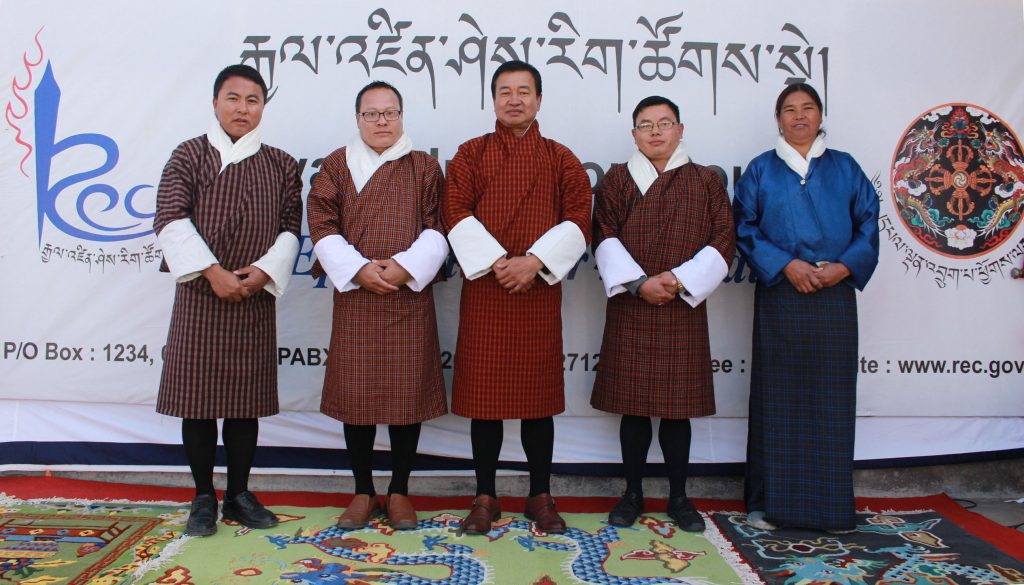 On 15 February 2019, in a simple ceremony, the Director awarded the promotion orders along with Tashi Khadhar to eight officials including three who were promoted to Specialist positions. The Director also welcomed the four new colleagues who joined the office. In his opening remarks, the Director underscored the importance of added responsibility that comes with promotion and the role they play in bringing impact to the students of Bhutan. Tashi Delek.

Please log in again. The login page will open in a new tab. After logging in you can close it and return to this page.